A message from Elissa Malespina

Almost two years ago hundreds of people took action and signed a petition on EveryLibrary's platform to stop the cuts to the school libraries in South Orange, New Jersey.

We're excited about all of the amazing things that libraries are going to do for their communities in 2018!

EveryLibrary in the News - 2017 Press Coverage, Interviews, and Publications

Throughout 2017, EveryLibrary team members were frequent contributors to professional journals and blog sites.

Another Win for Libraries – Carbondale Library

The Political Librarian is a peer-reviewed, open access, academic journal dedicated to expanding the discussion of, promoting research on, and helping to re-envision locally focused advocacy, policy, and funding issues for libraries.

ALERT: Net Neutrality is in Danger!

Federal Communications Commission Chairman Ajit Pai (a former Verizon lawyer) is expected to announce his final plan to gut net neutrality as soon as November 22—the day before Thanksgiving—with a vote to follow quickly afterwards.

Give the Gift of Tea and Support Libraries this Holiday Season!

Arbor Teas, a family-owned organic tea company based in Ann Arbor, Michigan and EveryLibrary, the only national organization focused on securing stable funding for local libraries, have partnered to create a new way of funding library ballot initiatives.

What Happened in Macedon?

Last week hundreds of library supporters signed the petition to fully fund the Macedon Public Library when the Town Board was unwilling to fund the library.

A Year After Their Win – Nevada County Libraries

We checked in with Laura Pappani, director of the Nevada County Community Library, around the 1-year anniversary of passing Measure A -  a new sales tax that doubled the library funding from 1/8th cent to 1/4 cent in November 2016 - to learn about how the library has put this new funding to work in their communities. 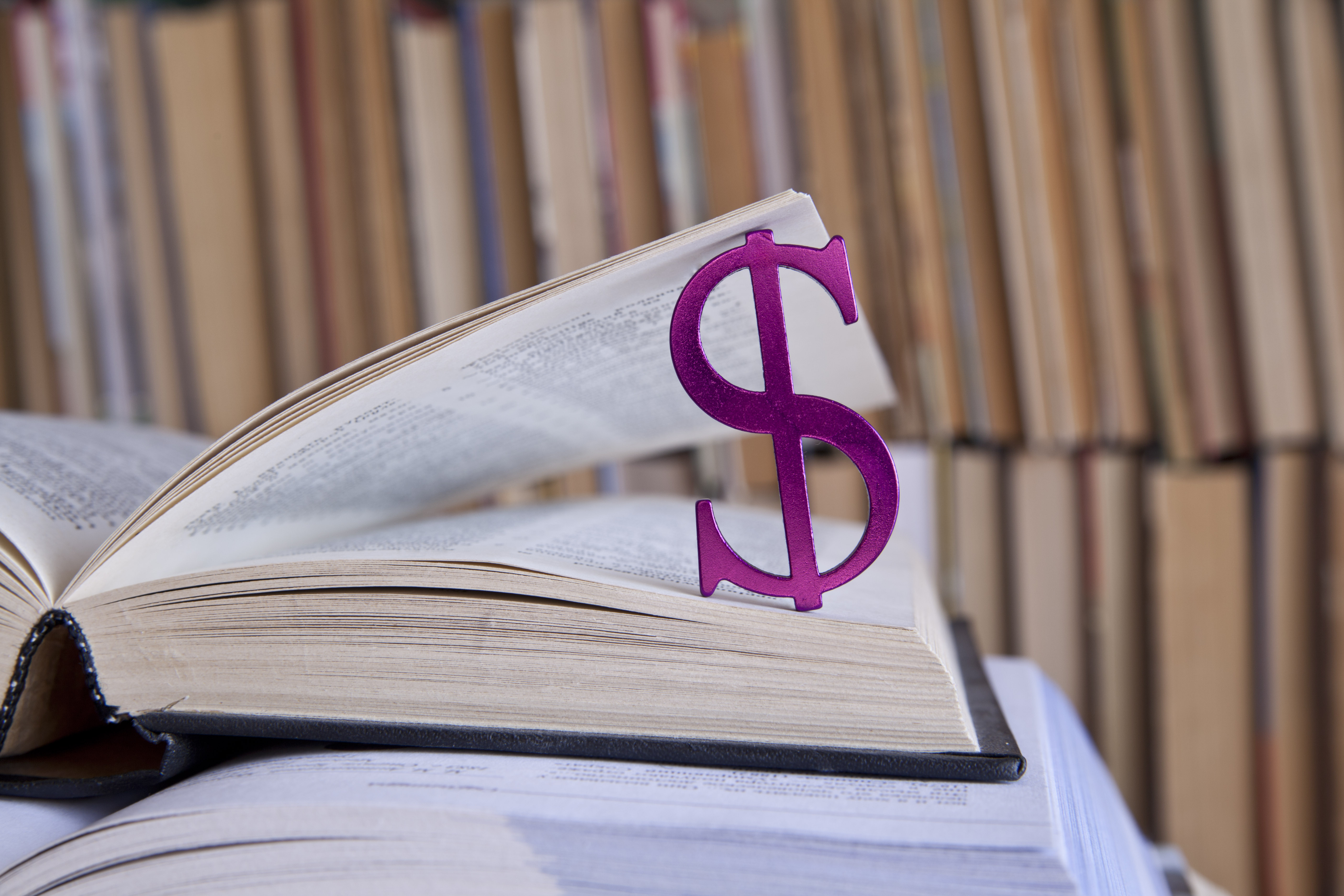