Meet our staff members who are working hard everyday to help ensure that libraries can continue to serve their communities. 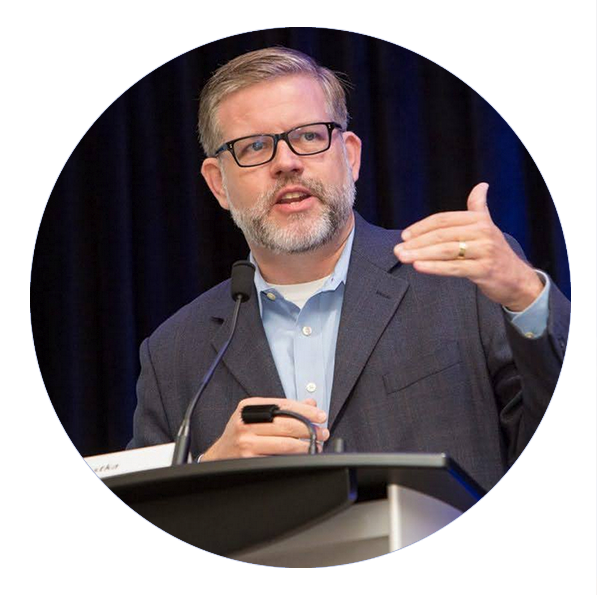 EveryLibrary’s founder is John Chrastka, a long-time library trustee, supporter, and advocate.  Mr. Chrastka is a former partner in AssociaDirect, a Chicago-based consultancy focused on supporting associations in membership recruitment, conference, and governance activities. He is a former president and member of the Board of Trustees for the Berwyn (IL) Public Library (2006 – 2015) and is a former president of the Reaching Across Illinois Libraries System (RAILS) multi-type library system. He is co-author of “Before the Ballot; Building Support for Library Funding.” and “Winning Elections and Influencing Politicians for Library Funding”. Prior to his work at AssociaDirect, he was Director for Membership Development at the American Library Association (ALA) and a co-founder of the Ed Tech startup ClassMap. He was named a 2014 Mover & Shaker by Library Journal and tweets @mrchrastka. 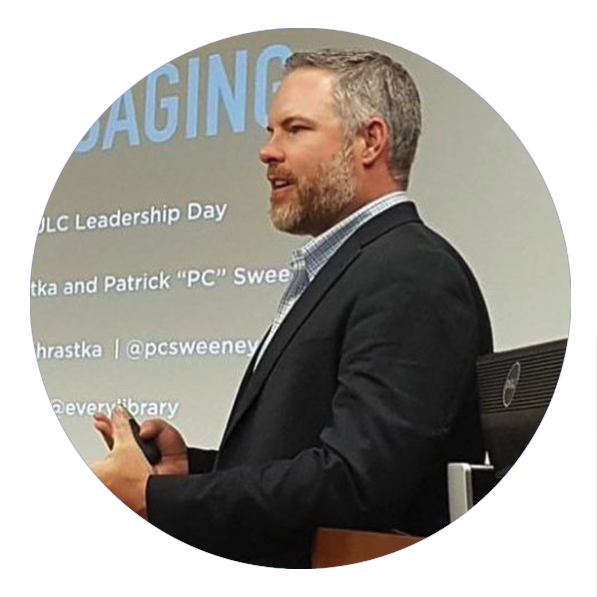 Patrick Sweeney is a tireless and innovative advocate for libraries. A 2007 graduate of the San Jose School of Library and Information Sciences, Mr. Sweeney is the former Administrative Librarian of the Sunnyvale (CA) Public Library and was Executive Director of EveryLibrary California, a statewide initiative to support library propositions.  He was awarded Library Journal’s “Movers and Shakers” award in 2015 for his library advocacy work. He is co-author of “Winning Elections and Influencing Politicians for Library Funding” as well as “Before the Ballot; Building Support for Library Funding.” He was recently recognized with a “40 Under 40” award by the American Association of Political Consultants for his work fighting for libraries at EveryLibrary. He is a lecturer at the San Jose Information School where he teaches courses on politics and libraries. He is active across social media as PC Sweeney. 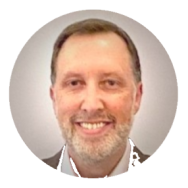 Peter has nearly 30 years of experience applying a human-centered approach to the transformation of library services, creating value and positive experiences for people and communities, while fostering healthy, equitable, and effective organizational climates.  As a library advocate on local, state, and national levels, he coaches and consults with library leaders, boards, and associations to develop effective messaging and build strong community and political support for library funding. As a library director in Salt Lake City, Peter applied an equity lens to board development, operations, and policy development, garnering a Distinguished Service Award from the American Society for Public Administrators (ASPA) for his work in eliminating inequitable barriers to service.