We wanted to reach out and thank everyone who signed our petition to support the Cedar Rapids School Librarians whose jobs were threatened by budget cuts.

We wanted to reach out and thank everyone who signed our petition to support the Cedar Rapids School Librarians whose jobs were threatened by budget cuts. 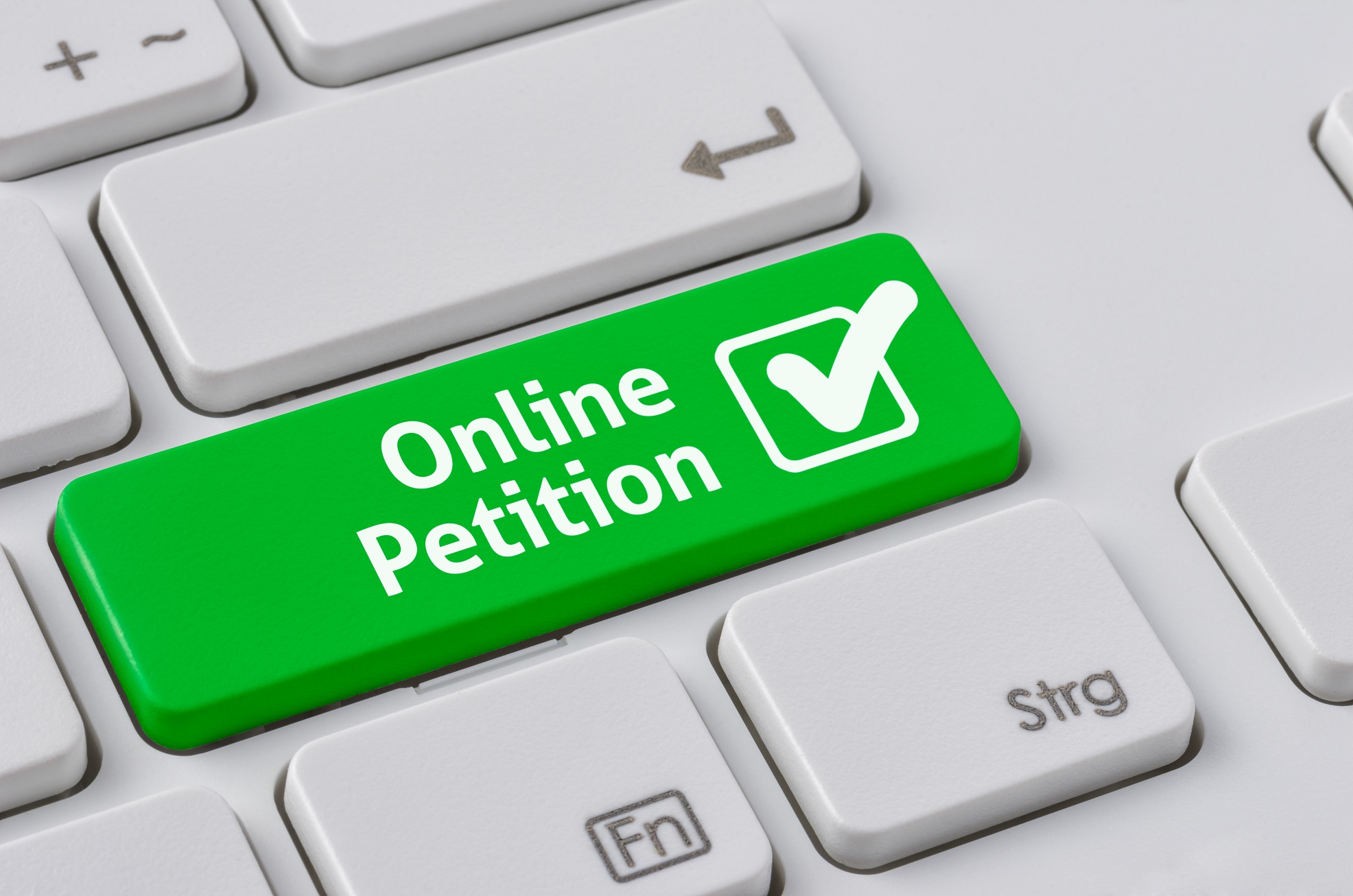 Unfortunately, we couldn’t save their jobs but your show of support and those of you who attended the meeting really made an impact in the hearts and minds of many Iowans.

You are the ones who helped make it standing room only on Monday evening at the Cedar Rapids school board meeting. So many supportive teachers, librarians and students packed the room in protest of these two high schools’ plans to cut librarians. We heard that nearly a dozen people spoke out about the reductions at Jefferson and Kennedy high schools.  Some of you came from long distances to speak on behalf of these librarians such as Val Ehlers who is a teacher-librarian for the Gladbrook-Reinbeck and Grundy Center school districts and traveled nearly 80 miles to attend the meeting. During public comments, she read a letter from the American Library Association and the American Association of School Librarians urging the board to block the cuts. Thank you so much for the support from each of you!

While we strongly disagree about the outcome of this meeting, we learned that we clearly need to do more work in Des Moines where the bulk of these budget deficiencies stem from. That is something that EveryLibrary is very willing to work on, especially in light of the recent addition of language to ESSA about school librarians. We were also very satisfied to hear that many speakers agreed that the only viable solution would be a higher level of funding, which means either an increase in taxes or devoting a larger share of the budget to education instead of other needs. While nobody likes paying higher taxes, an uneducated and underserved generation of our nation’s youth is far more costly.

While we might not have won here we are going to continue to fight for school librarians and public libraries in Iowa and across the country and in order to do that we need your support. If you would like to help us continue this fight for libraries, there are a few things that you can do. Please consider making a small $10-$25 monthly contribution to EveryLibrary or a one-time donation of $25-$50 so that we can continue to provide pro-bono support like we did in Cedar Rapids for libraries across the country. Or, help us spread the word about the work that we are doing and how people can get involved today by sharing this page with your friends, family, and colleagues.

Once again, we can’t thank you enough for your support.