Supporting the Save Jax Libraries Committee

The voters in Jacksonville, FL. and Duval County have an important question on the ballot next week and EveryLibrary is stepping up with a $1,000 donation to the Save Jax Libraries committee to help make their Vote YES message heard.

The voters in Jacksonville, FL. and Duval County have an important question on the ballot next week and EveryLibrary is stepping up with a $1,000 donation to the Save Jax Libraries committee to help make their Vote YES message heard. 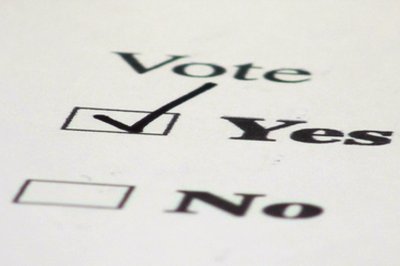 Jacksonville voters are being asked to approve a non-binding Straw Ballot question on August 26th that is ‘part one’ of a two-part approach to providing stable funding for their library as an independent district.  If approved on August 26th, the question moves to the ballot again in 2016 for a binding vote. This has come about because of massive cuts by the City Council over the last few years to the library’s hours, collections, services, and staffing.  It’s a 10-year downward spiral.  This past week, we saw another cut when their Finance Committee voted to close the Maxville branch.

These cuts began before the recession and have continued through two mayors and various City Councils.  Massive cuts happened last year when the library budget was slashed by $3.5 million, staff was cut by 70 positions and hours were cut by 22 percent, resulting in most libraries being closed on Mondays.

That’s the word from the Florida Times-Union, which put out a great endorsement on Sunday.  Our funding is going to help the Save Jax Libraries folks get the word out across social media.  There are 8 days between now and then.  If you have friends and family in and around Jacksonville, FL., please like the page and share the word.

We are able to do these kind of last-minute pushes because of your donations.  One-time and reoccurring donors like you understand that we need to have the funding on hand today to help library communities who are on the ballot next week, next November, or next year.  Thank you for helping us refill our funding bank by making a donation.