May elections round up

The May elections round up is brought to you by EveryLibrary Board Member, Peter Bromberg.

The May elections round up is brought to you by EveryLibrary Board Member, Peter Bromberg. 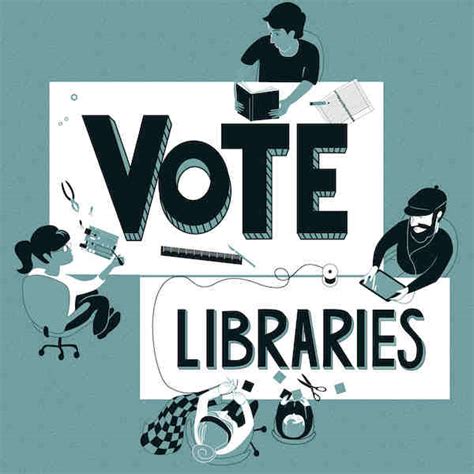 Last week we tracked seventeen library related elections on the ballot. Fifteen took place on May 5 and two on May 2.  Twelve out of sixteen measures passed, meaning that 75% of libraries secured stable funding last week. Here is the breakdown of the results. 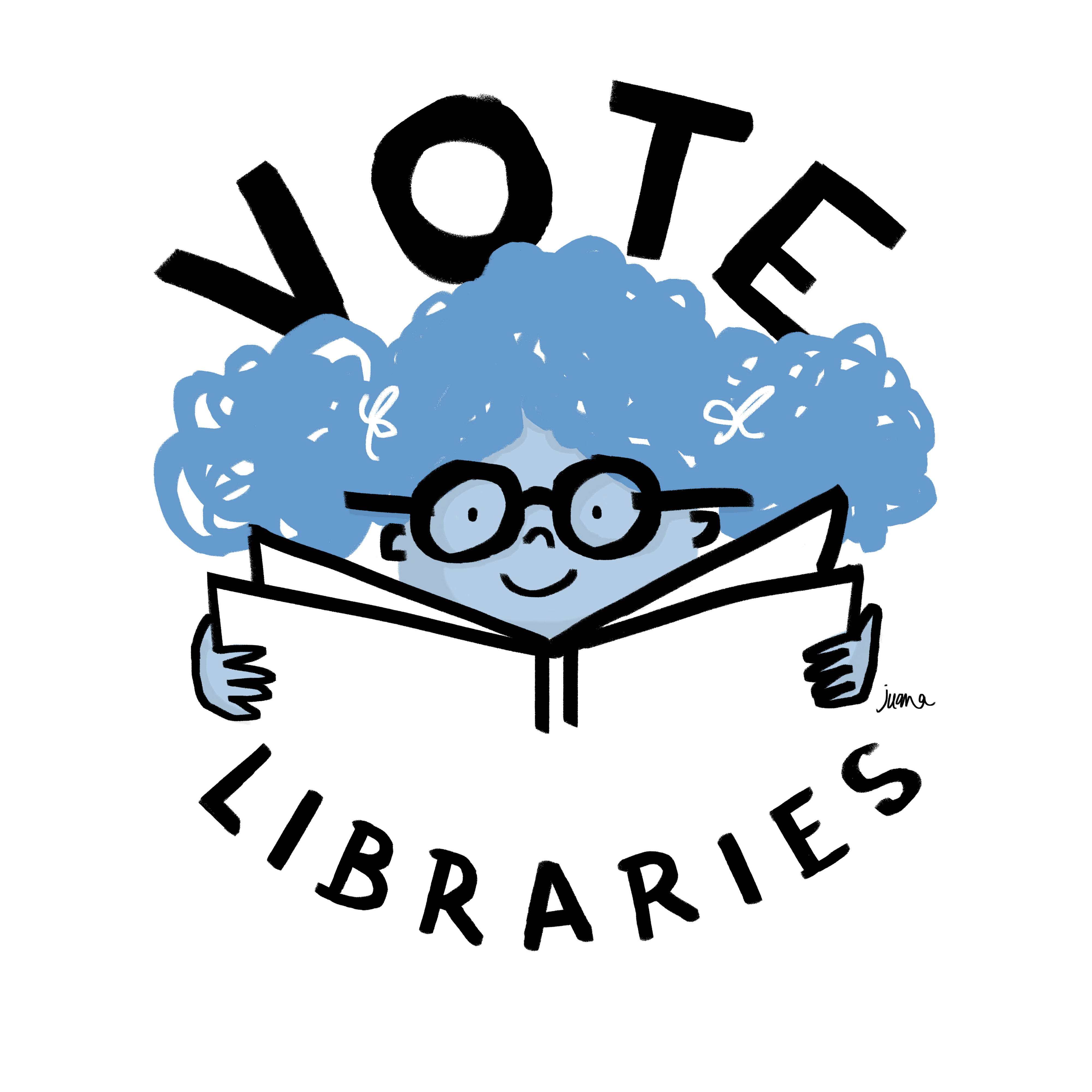 Residents of Dunkirk (NY) will vote in a special election on June 23 for a special tax to fund the Dunkirk Free Library. The property tax will raise $350,000 which would be the annual budget for the library separating it from school district funds. Another Washington County library system will likely be on the ballot this November 3. This one is for Ohio instead of Oregon. The 1-mill 5 year renewal is about one third of the systems operating budget and will cover 5 branches in Marietta, Beverly, Barlow, Belpre and New Matamoras. The measure must be certified by the Board of Elections.

The 0.6-mill property tax increase for the Flint public library has been pulled from the August ballot. There was some miscommunication about the mayoral race and the library may have been on the hook to fund the whole election.

Thanks to our generous supporters we have recently partnered with the Creative Action Network to bring you high quality images for use in your campaigns. Six artists designed the pieces at EveryLibrary.org/VoteLibraries and they are also available for purchase as posters and tote bags at the Creative Action Network “VoteLibraries” site. All proceeds will go to support EveryLibrary and the individual artists.

We can’t wait to see you at ALA Annual 2015 in San Francisco where we are co-sponsoring two awesome events. The first is the ALA Think Tank Pre Party and Fundraiser on Thursday, June 25 at 8pm at the Center for Sex and Culture. All proceeds will go toward supporting this rare archive and social education center. RSVP on Facebook and buy a ticket now. Then on Sunday, June 28 at 8pm we will be partying and fundraising with Queery at the Make Out Room. All proceeds from this event will go toward the GLBT Historical society. Tickets are not yet available, but you can RSVP here.