The folks at Library Journal provided some solid coverage of our new – and growing – Rapid Response Fund.  Donors like you have helped get the Fund in shape quickly.

The folks at Library Journal provided some solid coverage of our new – and growing – Rapid Response Fund.

Donors like you have helped get the Fund in shape quickly.  We still have to raise about $2,500 to make sure we have enough on hand to answer the first 2 or 3 challenges with enough resources to do it right.  Click through to LJ’s coverage for more about our plans.  And come back to donate.  It’s a game changer for library advocacy. 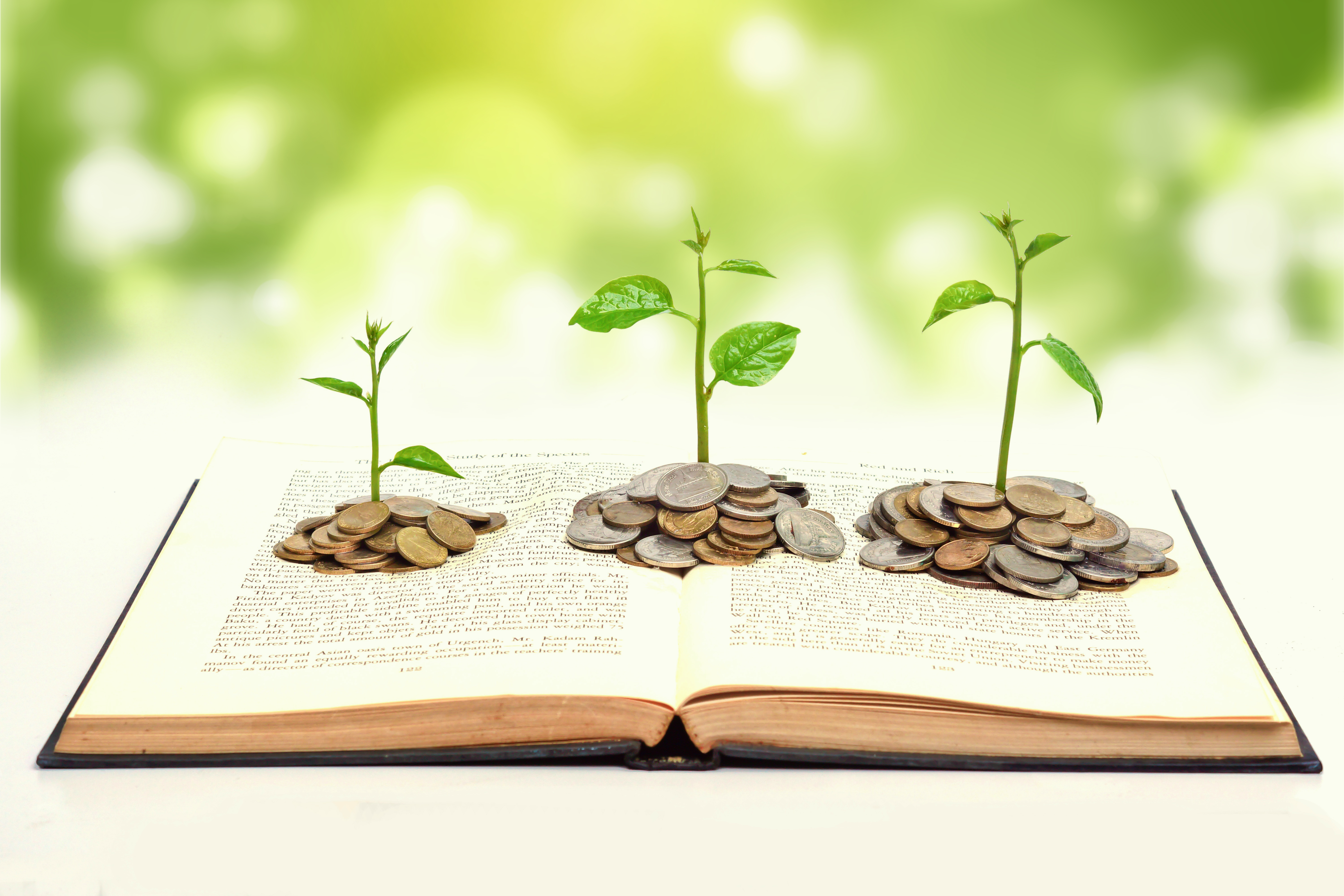 While the Rapid Response fund itself is new, it’s based on a model that EveryLibrary has seen success with in the past in places like Miami-Dade County, where the mayor announced budget changes that would have severely impacted Miami-Dade libraries last fall, near the end of the budget negotiation cycle. EveryLibrary helped to get funds to local grassroots library advocates, and in the closing days, ran a series of ads on social media that helped draw attention to the library’s plight and played a role in securing $7 million in stopgap funding in the budget for libraries. While it didn’t solve the problems in Miami-Dade, Chrastka said, “putting money in fast helped them live to fight another day.”