Ballots are being mailed this week to voters in Darby (MT). The 3 millage increase would bring in around $30,000 and would be one third of their budget.

News from around the #libraries #politics world

Ballots are being mailed this week to voters in Darby (MT). 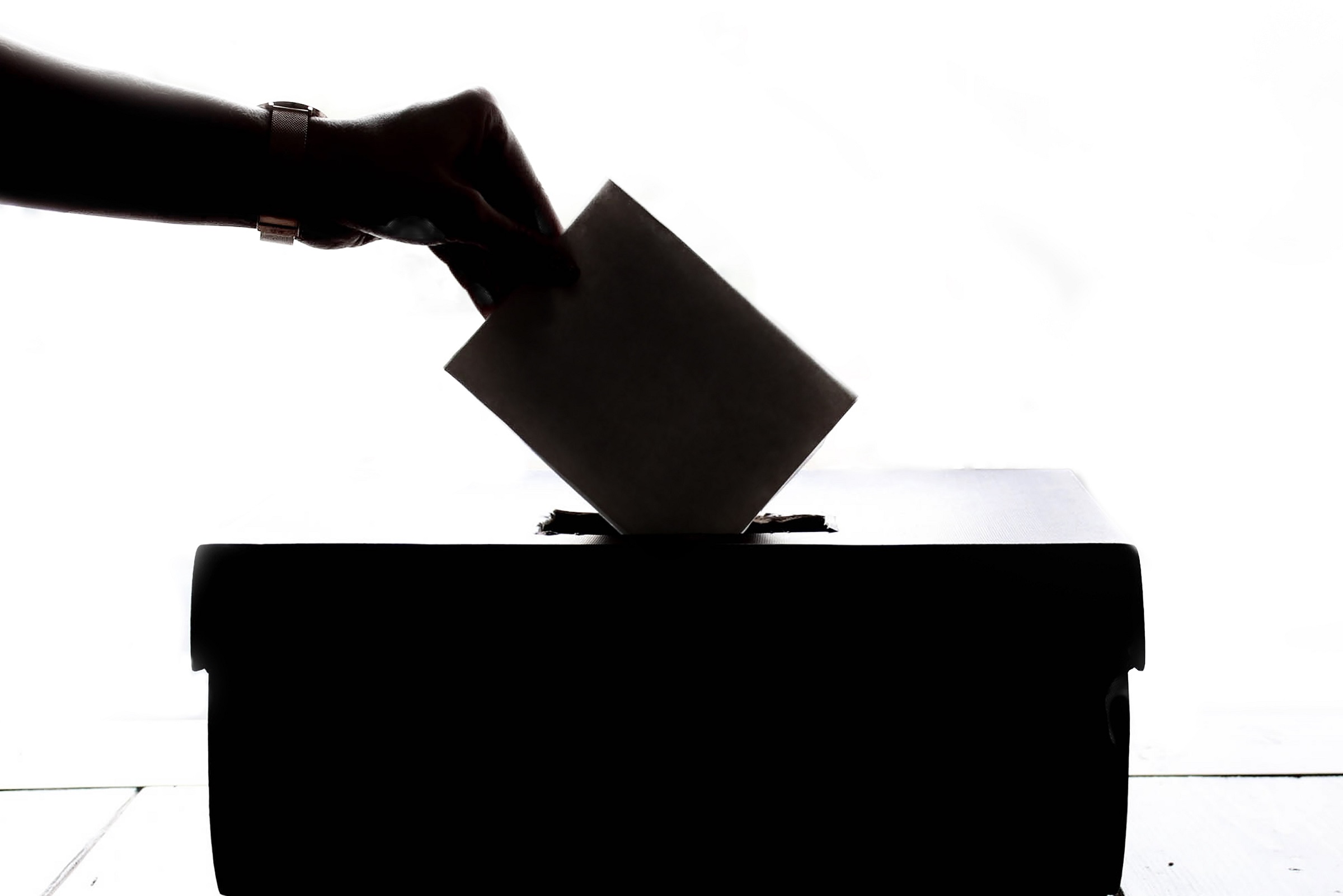 The 3 millage increase would bring in around $30,000 and would be one third of their budget. Earlier this Summer we announced our endorsement of the Darby Community Library BIC as well as our support during the campaign. They are ramping up in the last few weeks of the campaign and we hope they have a win on September 15.

Marion City (IA) is looking at options for a new public library. A tentative cost of $12 million dollars was pushed forward, but there are no plans for a ballot measure yet. There will be a special meeting of the library board and city leaders to talk about financing the project tomorrow evening.

Two library systems in Colorado are going to the ballot box for funding this November. Voters in Jefferson County (CO) will decide on a tax increase. The one millage increase will be the first one since 1986 if it passes. It will cost homeowners, on average, an additional $1.95 per month. Arapahoe will also decide on an increase that is expected to bring in an additional $6 million in library funding per year. It will be used for improving collections, technology, and literacy services.

There will be a $98.6 million dollar bond on the Fort Bend County (TX) November ballot. The bond will fund public projects including an expansion of the existing Missouri City branch and a new library in north Fort Bend. The main projects are a $29.2 million expansion of the Justice center and $8 million for a community service center.

Earlier this year, the Taney County Library Board (MO) decided not to go on the April 2015 ballot because they could not decided on the increase amount and because they would share the ballot with another tax increase for the school district. Recently, it appears they have started a petition to get a similar measure on the April 2016 ballot. This article is behind a paywall so we do not have all of the details, but we will be watching for more news on this.

Over on Facebook, we learned that a ballot measure for increased library funding in Putnam Valley (NY)  was suspended after a miscalculation in the impact on households. Looks like they will try again next year. We will keep them on our watch list.

If it seems quiet lately, it is because we are working with groups across the US on ramping up for their November election days. We have some big announcements in September. So, join us next week for another round up. Happy trails!