We've been working with the Friends of the Dallas Public Library and the Dallas Municipal Library Board (MLB) on a series of advocacy planning retreats this year.

We've been working with the Friends of the Dallas Public Library and the Dallas Municipal Library Board (MLB) on a series of advocacy planning retreats this year.

In 2014, these stakeholders succeeded in asking City Council to increase the library budget to improve hours and add staffing.  The commitment to fund by the Council came as a 2-year plan.  Year 1 (this current budget year) is an additional $3.78 million and next fiscal year (starting this October) would be another $3.1-ish million.  The Mayor and City Council came through and passed a budget for the library with the new funding included.  DPL director Jo Giudice has put that new funding to work, hiring close to 100 new staffers and opening about half the system back up to 6 or 7 day service.  It's an incredible change.

The next step for DPL stakeholders is to make sure that the Year 2 commitment (the $3.1-ish million) is put in the next budget. It looks good, but there is a big wrinkle: a City Council Election on May 9th.  Because of term limits, there will be at least 6 new members on the Council, and every seat is up.  EveryLibrary was brought in to help answer the question of "how do you 'bridge' a funding promise from an old Council into a new one?" The Council that votes on next year's $3.1-ish million will be a different body.  We knew we needed to help them leverage their structure and their history to communicate directly with a large field of candidates early in the Election season about the library and its funding. 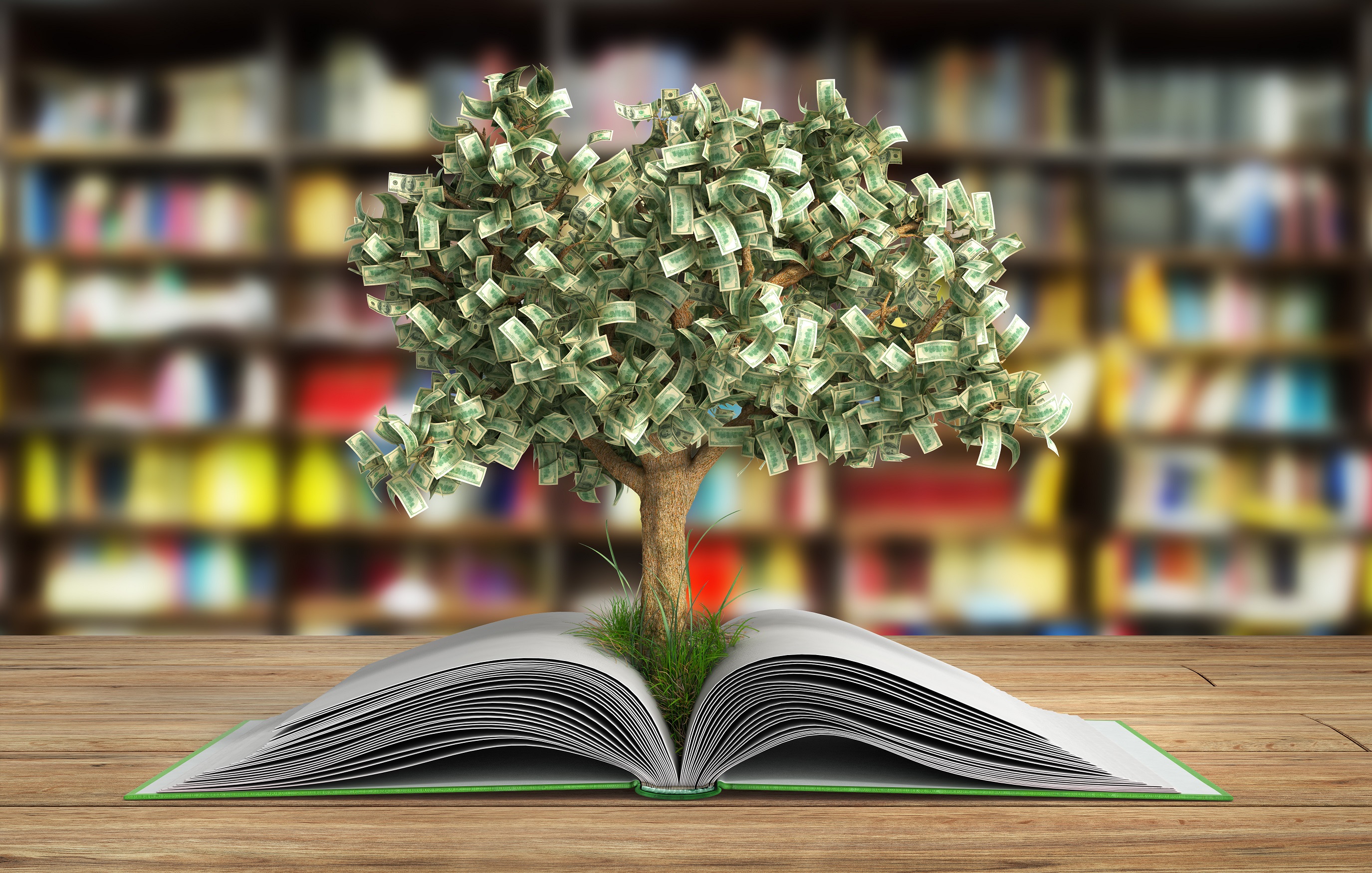 It's been a great process working with the Friends and the MLB to envision and operationalize an advocacy plan that is that bridge.  As a 501c3 organization, the Friends can advocate. They are already successful at that.  Through a series of in-person retreats and calls, EveryLibrary helped them develop a Candidate Questionnaire about DPL  that was fielded to all registered Councilmatic candidates.  It was designed in a non-partisan, library-centric  way to to elicit replies about the perception that the candidates have of the library and what their individual platforms include about library service and funding priorities. We took some guidance from our colleagues at Urban Librarians Unite and their questionnaire in the last NYC mayoral election to do this. The invitation went out with the expressed intent to publish the answers on the FODPL website.  Twenty six candidates responded by the cut off date. It's fascinating to see their responses, and is extraordinarily helpful to see how they can build that bridge to next year's funding.

In addition to the Questionnaire, the Friends also identified that they would host a series of in-person Candidate Forums about the library. While several civic groups around Dallas regularly host Forums or Debates, this would be the first time that the library stakeholder community has specifically convened their own candidate discussions.  Again, as a 501c3, it's well within the purview for the Friends to convene a non-partisan event like this.  There are rules to follow (e.g. every candidate must be invited, if only one candidate shows up it is canceled) and logistics to handle with a Forum.  Under the able guidance of their executive director Kate Park, the Friends held six Forums with good attendance by candidates and the community.  Because they did an amazing job of inviting other neighborhood and city-wide stakeholder groups as co-sponsors, the impact of a community-wide discussion about the library, about funding and service priorities, and the neighborhoods they serve is a huge bridge-building opportunity for the library.

Our hope for the Dallas Public Library is for Jo and her team to have the resources they need to take the library to the next level of service. We're continuing to support the FODPL and the Municipal Library Board as they move through this budget season. It will be extremely useful to have candidate answers to questions about the library and its funding as the discussions progress. As a bonus, there has been a ton of extra earned media in town about the library and the FODPL.  The leadership they are showing as invested and engaged stakeholders makes them more attractive to donors, funders, and volunteers.

If your community needs this kind of support, please contact us.  As the only national political action committee for libraries, we're in a good spot to help.