Better your librarian self during storm Juno

For those of you stuck inside today, here are some of the things we have been reading and working on the past few months...

For those of you stuck inside today, here are some of the things we have been reading and working on the past few months... 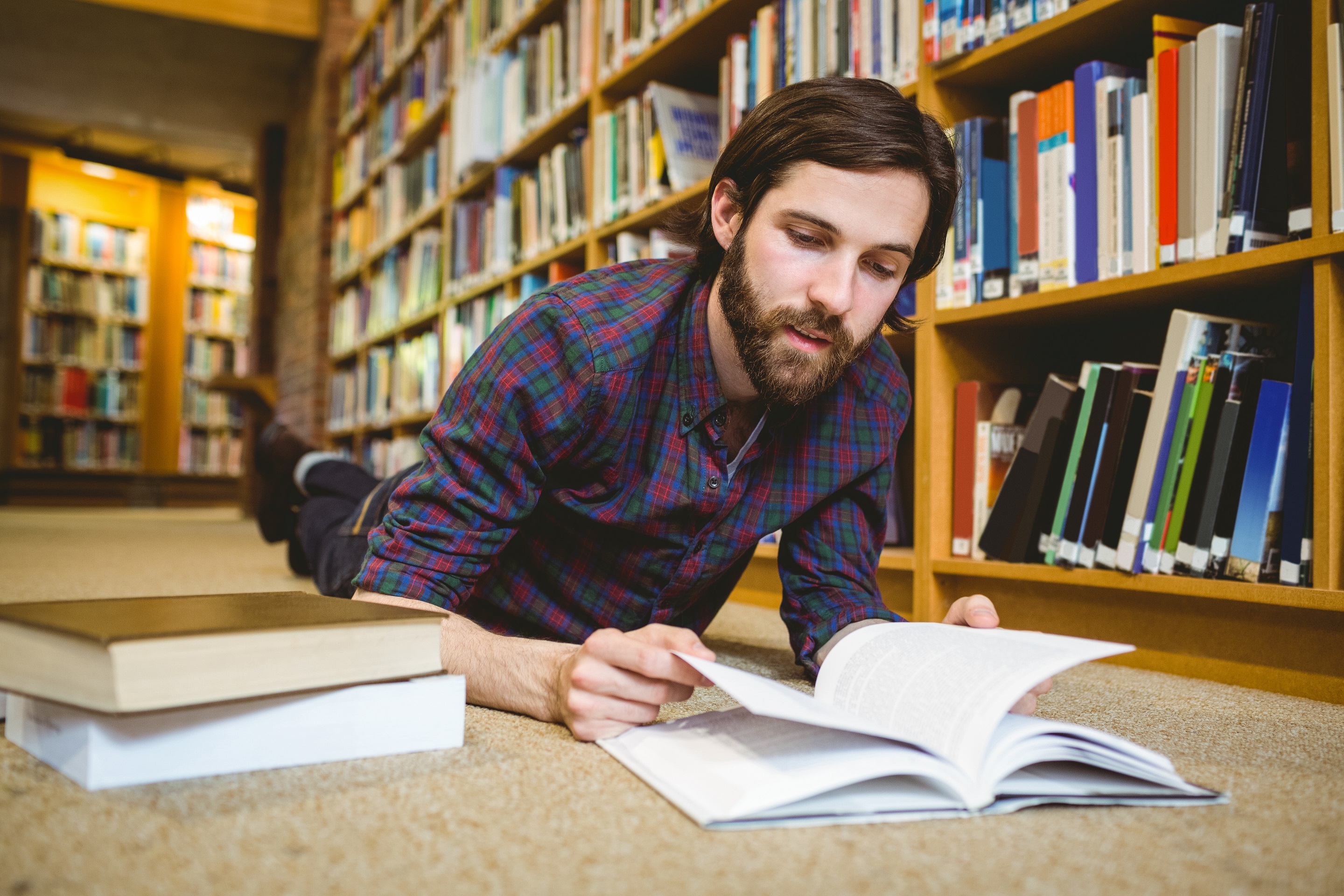 Rising to the Challenge Re-Envisioning Public Libraries - Aspen Institute, October 2014
This report provides several ways in which public libraries can be re imagined. If you are thinking about a ballot measure in the near future this may be a conversation starter with your local electeds to update their perception on your library.

Schmoozing for Beginners - Patrick Sweeney on January 7, 2015
Written by one of our founding board members this is a great article to get you in the schmoozing zone for the upcoming ALA Midwinter conference. 20 easy ways to get you making connections and possibly friends from a self admitted introvert. This is a listicle for your spirit if you are feeling a little pre-conference stress.

EveryLibrary 2014 Annual Report
In which we review everything you helped support in 2014. Here is the tl;dr version.

Butler County (OH) residents in the MidPointe Library system will see a measure on their May 5 ballot for a renewal of the current .75-mill levy. Middletown City Council voted in favor of including the 5 year renewal that could account for over 40 percent of the library’s revenue. Also in Ohio, the Summit County Council unanimously approved placing a levy renewal and 0.5-mill increase for the Akron-Summit County Public Library on the May 5 ballot. With this increase, the levy could bring in about $14.8 million annually or roughly half of the library’s budget. Even though residents hope for the increase, it will mean their funding stays level in to the next year.

"We believe that, at best, the additional funds through the levy get the library back to where it would have been prior to the recession,” said Jason Dodson, chief of staff for County Executive Russ Pry. “It certainly does not represent any sort of an increase in funding.”

Cromaine District Library (MI) will have a measure on the May 5 ballot for a 20-year $12 million dollar bond to expand the main branch and keep the Crossroads branch open. A similar measure was defeated in the November 2014 election by 94 votes or just over 1% of voters. If the measure fails again the main library will go without much needed repairs, such as a roof replacement, and the Crossroads branch will be closed.

We will be at the ALA Midwinter conference this week where we will be holding our annual board meeting. We are looking forward to sharing our 2015 strategic goals with you. Our Executive Director, John Chrastka will also be available in the Networking Uncommons on Saturday and Sunday from 4:30 - 5 pm  so if you are planning or even just thinking about a ballot measure for your library please stop by. We also have a lot more planned for our time at Midwinter.

We will be off the Rodeo next week, but back on February 10.  Join us then for another round up. Happy trails!